ResumeWriters.com / Your Next Job Starts Here / Get Your Pro Resume at a Discount

In 1776, less than six months after the Declaration of Independence, the Continental Army, under the command of General George Washington, was on the brink of utter defeat. Low on men, cannons, and supplies, Washington decides to risk everything on one last desperately daring attack on the town of Trenton where over 1000 of the feared Hessian mercenaries are garrisoned. However, to do that, the army must cross the Delaware River to a seemingly hopeless battle that would turn out to be more successful than Washington ever dreamed of.

The process was taken by the Founders to write the Constitution of the United States.

Famous actors and actresses read testimonies from people close to Lincoln about him and his actions during the Civil War.

A century before Martin Luther King Jr. or Malcolm X, there was Frederick Douglass, arguably the most important and the earliest African American activist in United States history. This informative, inspiring documentary traces Douglass's heroic life and work. Born into slavery, Douglass was separated from his mother as a small child and forced into field labor on one of the largest plantations in the American South. There he witnessed such horrific brutality to his fellow slaves that by the age of 8 he wished that he had never been born. He was then sent to Baltimore to live as a house slave, an event he would later consider an act of divine providence. It was there that young Frederick learned to read and write, setting him on the path to becoming a powerful writer, orator, and agitator.  Douglass tried to organize his fellow slaves but was forced to escape north to Massachusetts. Celebrated antislavery activist William Lloyd Garrison asked him to speak at the Abolitionist Convention, leading to a career as a full-time lecturer and spokesman for the African American experience. Douglass broke with Garrison, feeling that the antislavery movement needed a black leader--himself. He provided such pivotal leadership through the Civil War, Reconstruction, and afterward, an incessant gadfly to white leaders (including President Lincoln) unwilling to go far enough to assure African American rights. To learn Douglass's fascinating life story is to discover the history of the African American struggle for freedom.

Share A Special Weekend With Your Family and Friends.  Or Sit Back And Enjoy A Movie In the Sanctity of Your Own Space and Time.  Whatever You Do  Fully Enjoy A TECN® TV Movie Weekend.  Share Your Card! 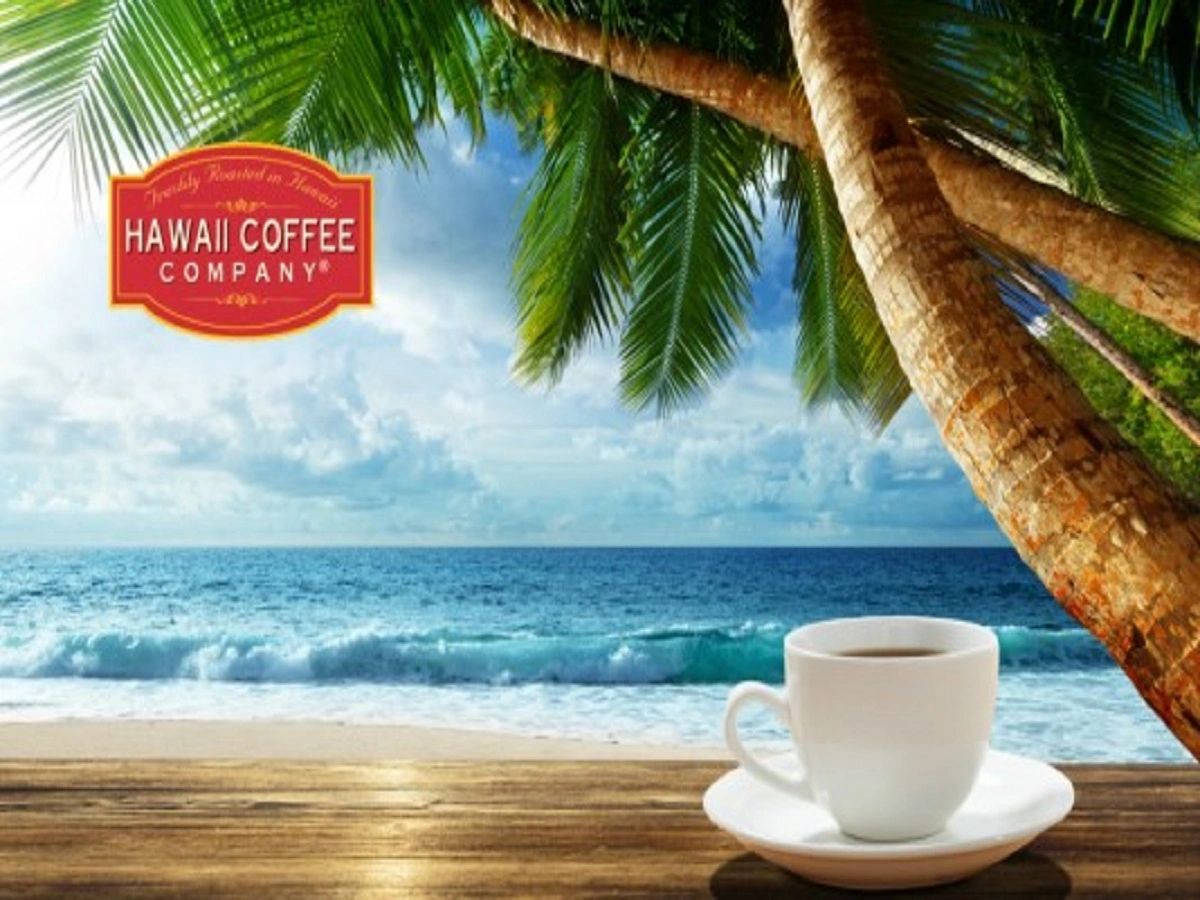 Because Your Coffee Matters...

The Greatest Escape Is Your Coffee Break. 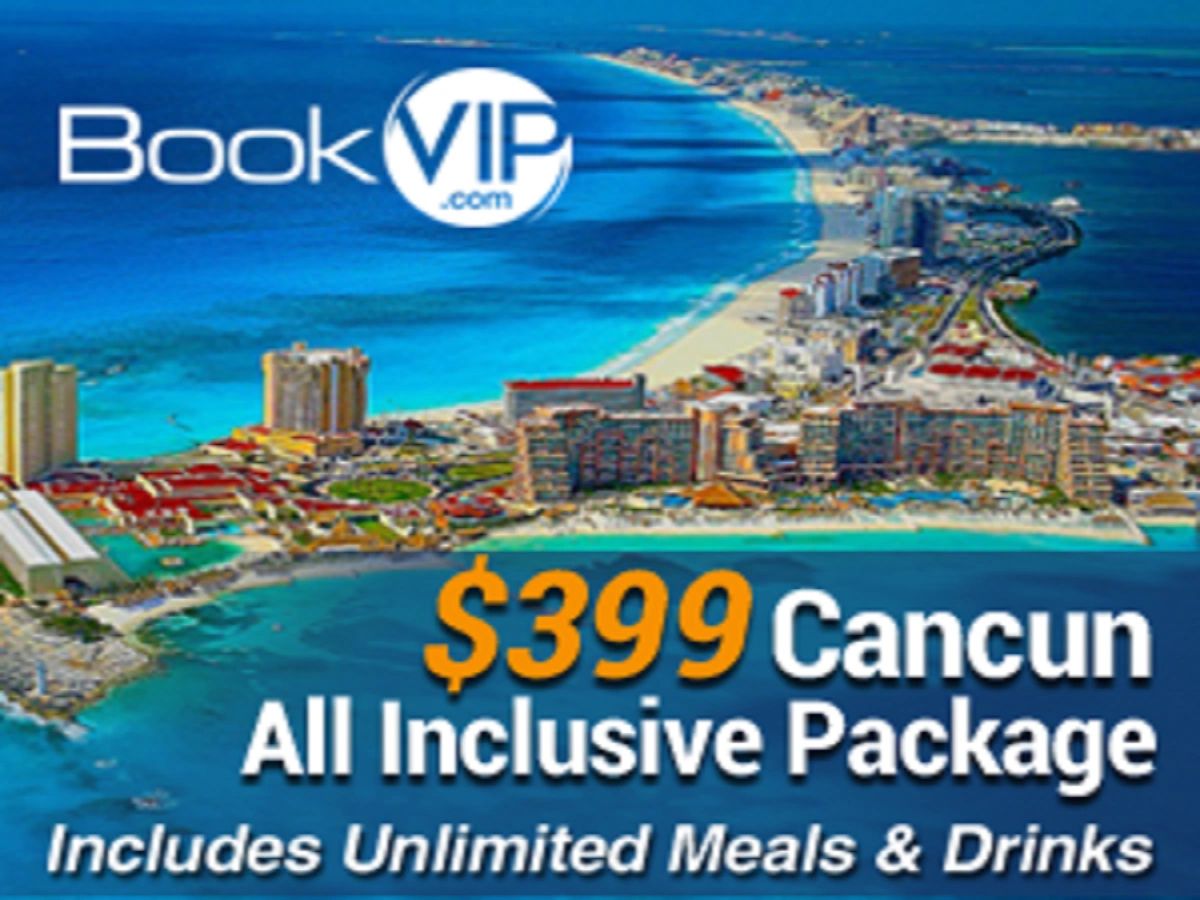 Need A Break Away from Stay-At-Home Orders? 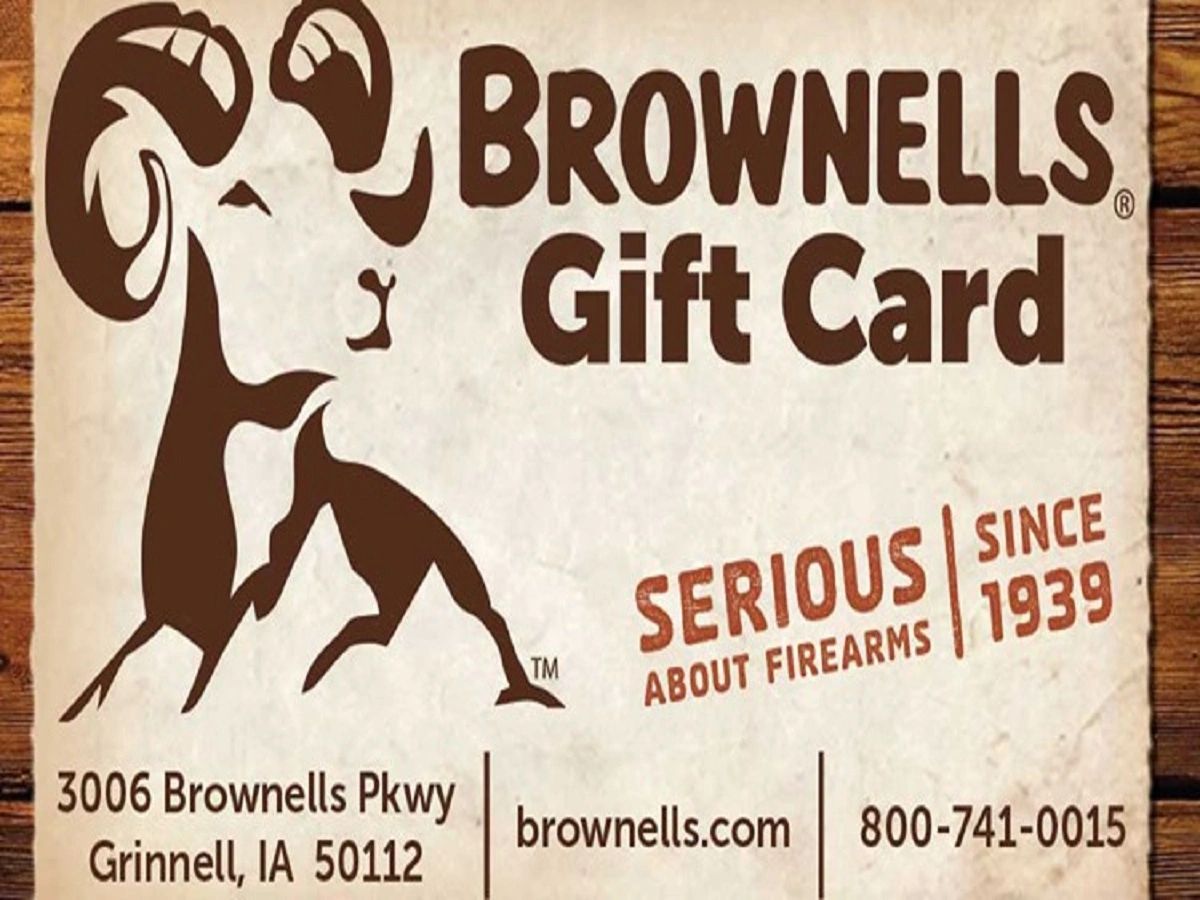 Protect Life, Liberty, and the Pursuit of Happiness